Home News Articles Brexit in the logistics sector
Articles
Back

Brexit in the logistics sector 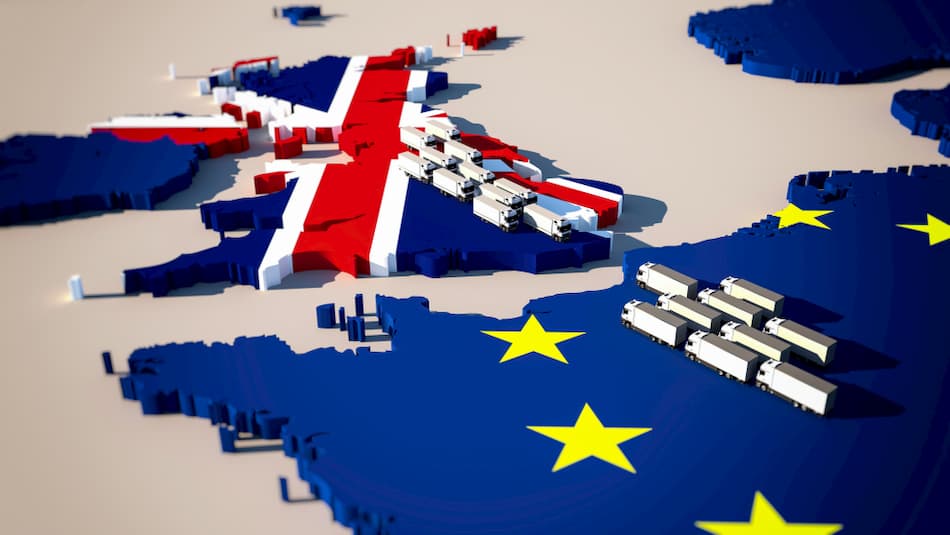 On June 23rd, 2016, the departure of the United Kingdom as a member state of the European Union (known as Brexit) was submitted to a referendum, which was supported by 51.9% of the voters. The withdrawal of Article 50 of the Treaty on European Union started the process, which did not become effective until January 2020 after several extensions.

During 2020, while the commercial relationship was being negotiated for the future, there were hardly any differences for citizens and companies, the United Kingdom was still in the European market. However, some consequences did have an echo in the economic market: for example, British bonds registered minimums and the currency sank to levels of the 80s.

What are the consequences of Brexit on international logistics?

Since it was announced, Brexit has generated concern among various sectors, especially in transport, logistics and trade, since it will mark a before and after in commercial relations.

The departure from Great Britain will pose barriers and obstacles to trade in both directions, directly impacting the costs of companies, some of which have already increased transport rates by 4.9%. It will have a strong impact on loading and unloading transport in all modes: road, rail, air and sea.

In addition, establishing customs controls will lead to collapses, as was already seen at the end of 2020, where several road transport professionals were detained in the United Kingdom after the closing of the Eurotunnel decreed by France. A situation anticipated by the coronavirus.

Faced with the possible lack of agreement, many British companies decided to stock up on everything they needed to try to buffer the funnel in the logistics chain with stock. In addition, the civil fear of shortages has already caused the shelves to be emptied in more than one large area.

Is it possible to reach an agreement to continue trading normally?

During this year 2020, both parties have established dialogues to try to reach an agreement that defines the new relationship between the United Kingdom and the rest of Europe. It has been a complicated situation in which there has not been much understanding and it is still to be defined.

The lack of consensus would make the UK a third country with no specific preferences. Therefore, goods traded in both directions should be subject to customs controls like goods from countries outside the European Union.

However, contingency measures would be activated that would allow to continue using the Community License and other valid documents to maintain basic connectivity by air and road transport for at least six months.

However, it seems that an agreement has finally been reached. During Christmas 2020, the President of the European Commission, Ursula von der Leyen, confirmed that, after a long and winding path that has involved four years of negotiations, a consensus has been reached with the United Kingdom.

Despite the agreement, Brexit will inevitably trigger a series of changes in the logistics of companies that want to export their products.

The no-deal Brexit will have consequences for traded goods, but also for several sectors:

To this must be added the new international documentation that land transport drivers must carry: in addition to the driver's license and passport, they must present:

In addition to submitting to various sanitary and philosophical and anti-immigration controls.

Plastic pallets for the new barriers

Wooden pallets are the cornerstone for the transport of goods. They must pass strict controls to ensure that they are in good condition: specifically, the International Standards for Phytosanitary Measures ISPM15 (in English, ISPM, International Standard for Phytosanitary Measures). This test is not necessary for intra-community activity, but with Brexit, the situation changes.

To this must be added that in the United Kingdom there are not enough pallets to keep up the pace of activity in the sector, so they cannot enter or leave.

Therefore, the most effective solution to this situation is the use of sustainable and environmentally friendly reusable plastic pallets such as lightweight pallets, which you will find at Naeco and which, due to their characteristics, are ideal for exports. If you are looking for a company specialized in this type of solution, do not hesitate to contact us.

Logistics Operators: why to outsource services through the experts?

News and trends in logistics and packaging in the textile sector

Challenges and trends in the fishing industry at the logistics level 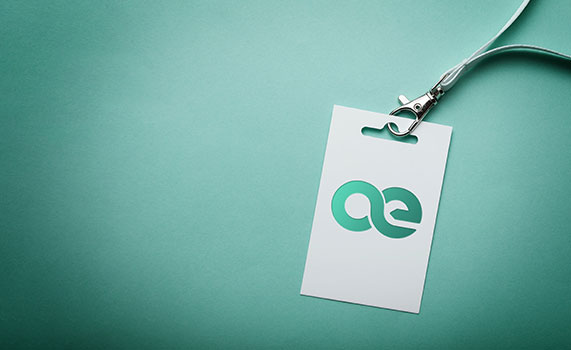 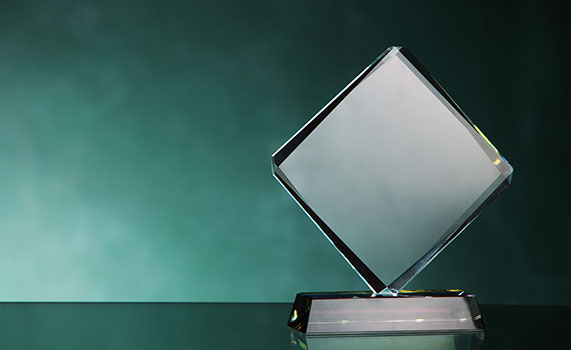 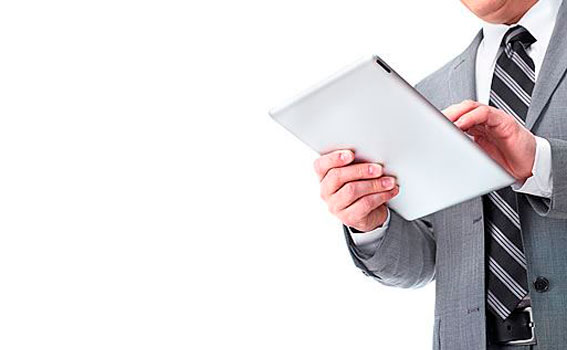